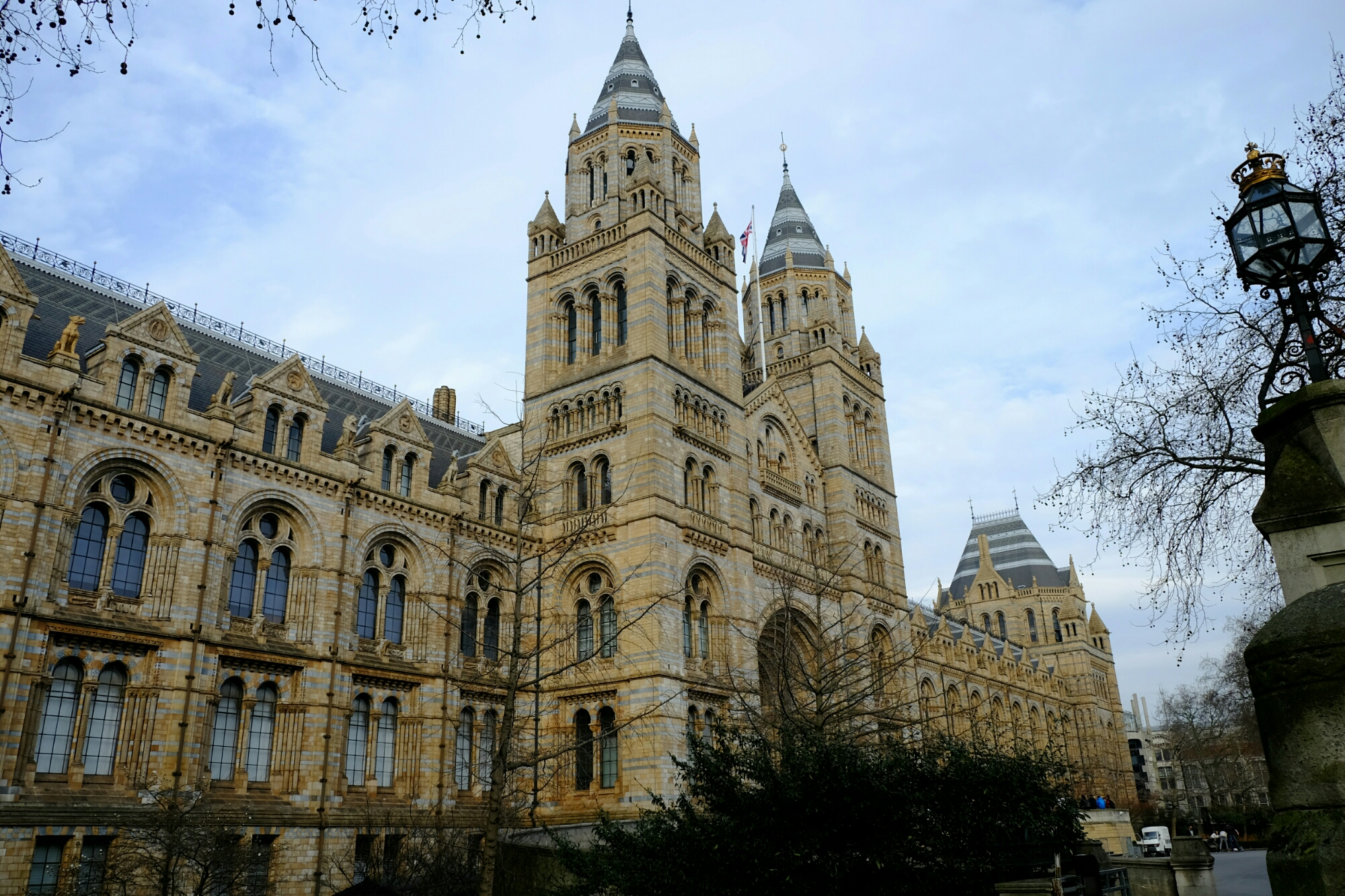 They say that when you leave work, you should leave on a high note.  This is code for “leave before your mind goes”.  In other words, get out while there is a chance (albeit small) that you may still have the respect of your colleagues.  My arrival at Pearson airport on Sunday, while my luggage lock keys remained at home laughing at me, was testament to the fact that I got out with only weeks to spare.  Fortunately a little Pakistani maintenance worker at the airport, after lecturing me on what it would cost for a locksmith, instantly produced two pairs of pliers and upon holding the locks with one pair and banging on the locks with the other made them magically open in less than 10 seconds.  Things I learned that day:  1) this is a very valuable skill to have. It most certainly will be necessary in my dotage when forgotten/lost suitcase keys become a routine part of my travel, 2) a wiser alternative might be to buy combination locks instead and email the combinations to younger people, 3) the real question I should ask myself is why I bother to lock my luggage at all.

Given that I am en route to Asia, just before leaving I swallowed my last dose of the Dukoral vaccine. I understand its purpose is to prevent the chaos that ensues when your gut encounters new, unfamiliar bacteria. What is not as clear, unless you read the fine print, is that it may temporarily have the opposite effect. I now also understand that a liquid diet of English ale does not solve this problem. I did manage to ignore the queasiness with some table tennis practice. Friends took me to a massive madhouse ping-pong bar packed full of tables, flying balls, swinging bats and flowing beer. A great combination. I learned that the tables are leftovers from the recent London summer Olympics. Who knew that this is where old Olympic ping-pong tables go to die. http://bouncepingpong.com

Over three gloriously sunny days I also learned that it isn’t always raining in London, and that giant sloths once roamed the earth. Although having skeletons the size of a dinosaur, they were distinctly mammals. There could be a potential film here if it weren’t for the fact that only present day couch-potato sloths would manage to sit through it, as it would go on for days. 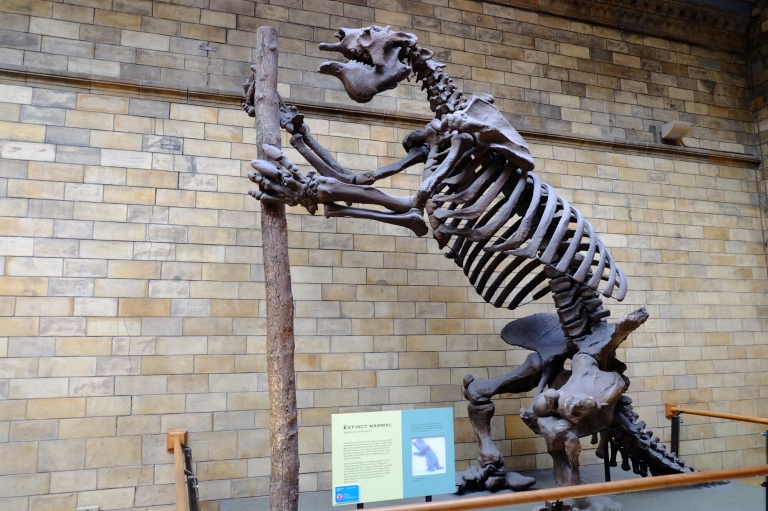 A visit to London’s Natural History Museum is a nice way to spend a quiet afternoon – its architecture is stunning and the exhibits are excellent. 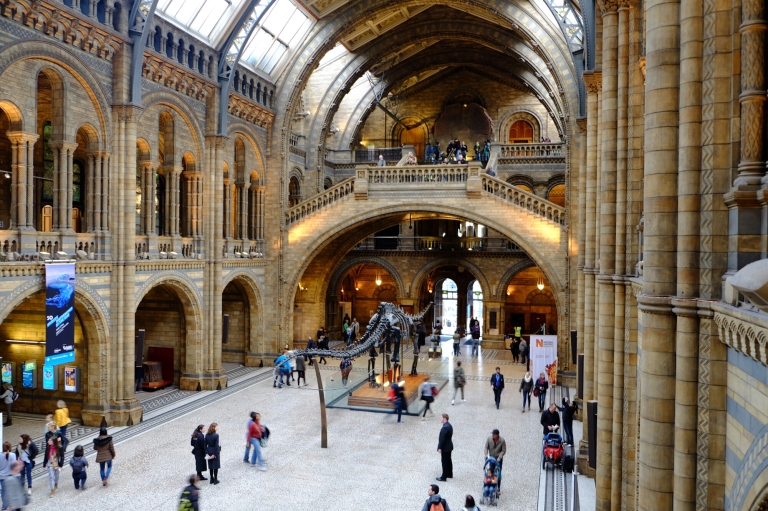 Soon I was off down the road to pop into the Victoria and Albert museum. With more spectacular entrance ways and great exhibits, it is also worth the price of admission, which by the way is free, as are all the major museums; such a wise decision.

And of course, what better a way to end the day than with a visit to the gallery of nude men!

Hopping onto the tube back to the hotel during rush hour and experiencing that sardine-like feeling again on the daily commute was a bit nostalgic…but certainly not missed. On to Asia.